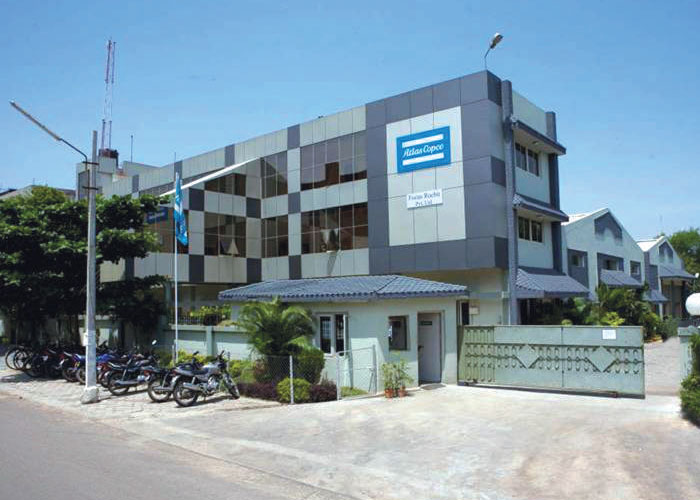 Atlas Copco is a world leader in the area of excavation, & Pneumatic Tools. They have a manufacturing unit at Nasik.

To meet the ever increasing demands of the market and of the customers, ACIL needed to ensure timely production and on time of orders. One of the major concern areas was that of material availability, and delivery to line from the In plant supermarket store. Despite having 6 months’ worth of stock,  BOM was an issue.

MRC took over the management of the In-plant Stores. In a short span of time, MRC rearranged the entire stores. Using FMS analysis a new Layout was created an increase of 25% efficiency in picking which was a result of improved parts identification & . Feeding in KIT form improved BOM .

We implemented Kaizen, Kanban by way of which we were able to liquidate old stock. We reduced the stock levels to not more than one month inventory. Stocks were maintained in a two bin system. The BOM significantly and we showed an increased line feeding efficiency of over 90%

Once the entire inventory was streamlined and stabilized, we decided to the “C” Class items and some “B” Class items out of the plant. MRC started procuring these items on its own books and we would supply it just in time directly to the production line. By doing so we were able to reduce inventory levels within the plant. Parts which were now outsourced to MRC on a 3rd Party Purchase model were now kept in the plant in a single Bin.This greatly reduced the requirement of stores space. Ultimately, ACIL was able to dismantle 30% of its racks and allocate the space for new production lines for new products.